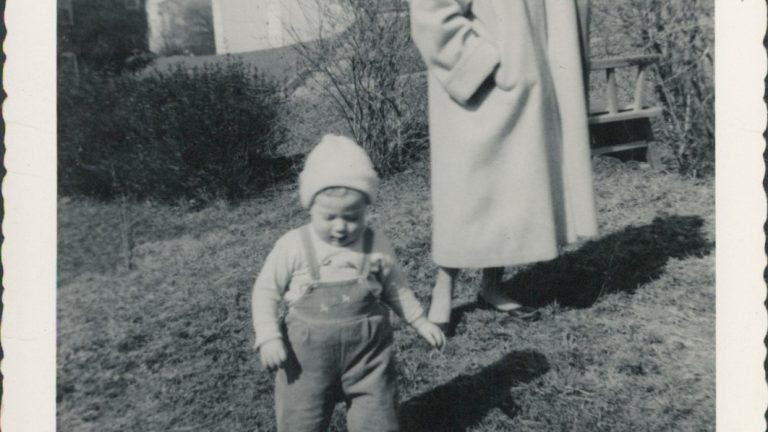 How I Taught my Toddler to Read

Early reading is not for every child. But if you think it might be an option for your little one, I will tell you how we started our journey of instilling the love of reading and imagination development with our son when he was just a 1 1/2 years old.

Imagination development? Yes, isn’t that what reading is? I think so. Anyhow, on to how we taught JV to read. We started when JV was barely a toddler. I hadn’t really put much thought into reading at this age. Although, my best ideas and plans come from “not much thought”.

It really started out as a little fun in the tub. When JV was a toddler I worked full time and had a teenager in high school. So at the end of each day I would reconnect with my little one at bath time. I gave him a bubble bath every single night from infancy until he was about 5 years old. It was our time to play and chat and read.

In the bathtub we used foam letters stuck to the shower wall to illustrate the sounds we were making.   I started with the lower case letters. I had read somewhere to start with lowercase letter, because you see them more often when reading. Although, I started with teaching him the name of the letter I think you could skip that at first and introduced it later.

Someone had given us a couple little foam letter puzzles. I popped these in the tub along side his little rubber ducky and other assorted random bathtub toys.

I don’t know how I came up with the idea, but I began sticking the wet foam letters to the shower wall and running through the sounds of the letters.

I first started with the short vowel letters: a, e, i, o, u (I saved y for another time). I stuck the letters to the wall of the shower and pointed to each vowel saying the name of the letter and the short sound of each. Eventually, my little guy started repeating me. We worked on this for sometime.

Once my son had the vowels mastered we moved on to the consonants. I started with s, r, t, f, p, c, b, m, h. Once he had a handle on those sounds I began sticking the letters on the wall in small words. I began our lessons by reviewing the letters we had learned. I would then stick the foam letter i-t on the shower wall.

We continued this way on a nightly basis and he eventually learned all of the sounds and short vowel sounds of the alphabet. Just a couple minutes each night in the tub. We worked on these for about a year.

When he had learned all the short sounds of the alphabet  he began reading Bob Books at 2 ½ years old.    I purchases a couple sets of Bob Books from Amazon and began reading those to him after our bath time. I pointed to each letter in each word saying the corresponding sound. I would then slowly run my finger under the word while blending the sounds into the word. He read them choppy ; only saying the sounds of the letters.   B—o—b    s—a—t.  P—a—t  s—a—t.   He wasn’t saying the words as complete words just the individual sounds.  He understood what he read.  It wasn’t long before he was reading the short sentences fluidly.

I started with the Bob Books Beginning Readers There is a Pre Reading Set as well, we did not use those.

We used the Bob Books -Beginning Readers, Advancing Readers and Site Words . We continued with these books along with learning to write each of the letters through the next several years and through kindergarten.

In first grade, we advance to Pathway Readers . We used this program through third grade and graduated into a more free reading comprehension format.

He has been a reader since he was just a toddler. JV averages about 25 books a year. Some of these are from our reading lists and some are his own choice.

We have been very pleased with his reading scores received on his annual assessments. On his forth grade Iowa Assessment his testing score ranked him at 10.4 grade reading level. On his fifth grade he scored 13+ . Now that does not mean he is reading at that level. It just means he scored the same as the average 10th grader in the fourth month of school if a 10th grader would have taken the same test.

Early reading is not for every child. But it is fun to start and see what develops. Besides its just a couple minutes at bath time. 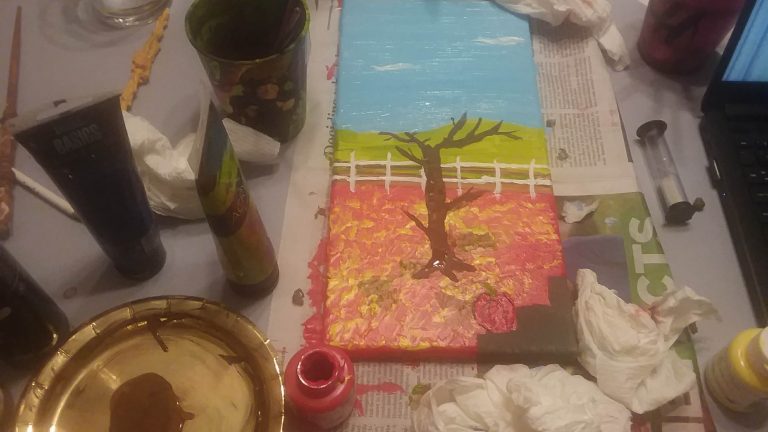 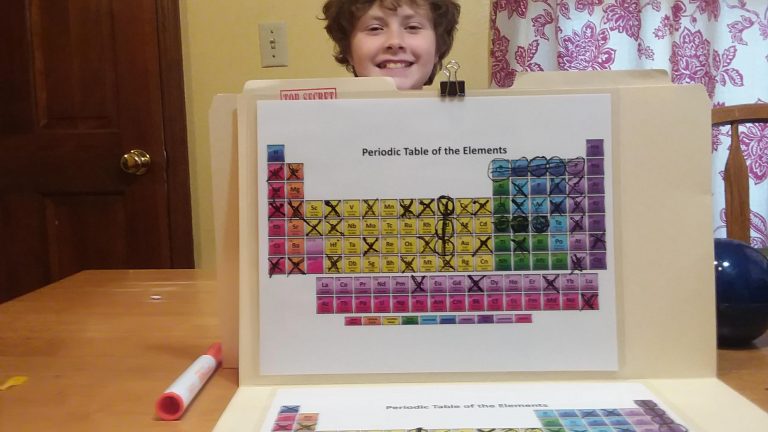 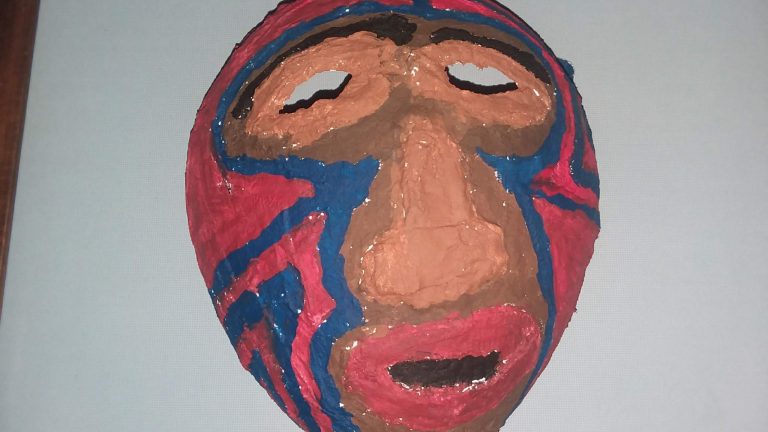 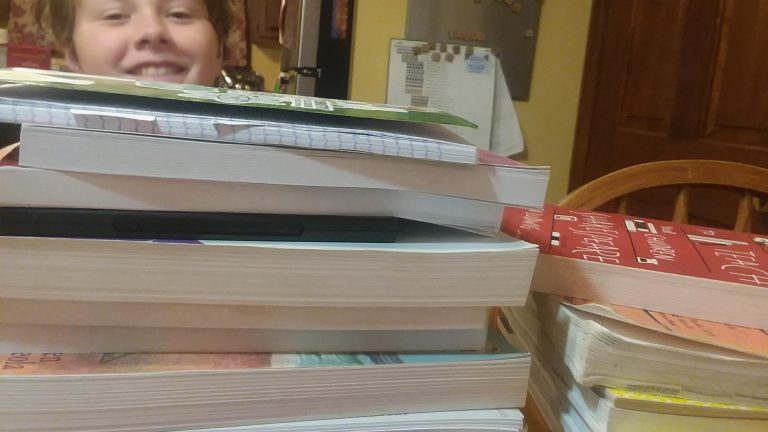