TO ALL YOU HOMESCHOOL MAMA’S OUT THERE RAISING INDEPENDENT THINKERS:

As you know choosing who you vote for is a very complex decision. Deciding which political party you want to affiliate yourself with is very complex. Issues of modern day society are very complex. Some choose due to one issue held close to their hearts. Others choose based on an ideology. Some don’t really want to think too hard about it; assume their party is what they think it is and vote their party right wrong or good or bad. The truth is for the voter it is an issue of freedom.

The American people vote and hope that our candidate will hold up our standards, our beliefs and our freedoms. And those beliefs differ from citizen to citizen.

We all need to refuse to be put in a box based on which vote we cast. I have found that many people who are unable to fully process the complexity of modern societal problems, just as when they vote, assume that based on their small representation of the world, that everyone fits into a neat and tidy box so that the world makes sense. These boxes are filled with judgment, assumptions along with falsehoods that only serves to divide and make sense to that person, allowing them to feel superior and correct in their thinking. It keeps the world from being too complex.

I imagine we are all a little guilty of this here and again.

But some live their lives being of “superior thought”. It is difficult to meaningfully engage with these folks, in my experience I find thes folks far less likely to have independent evolving insightful thought; likely have very few life experiences outside their small worlds and are unable to unscramble the complexity of how and why others feel, think and VOTE the way they do.

Don’t falter because other’s feel better when you’re in their tidy little box. We are all better off if we work at better understanding the complexity of societies failures, successes and issues, regardless of our political party. 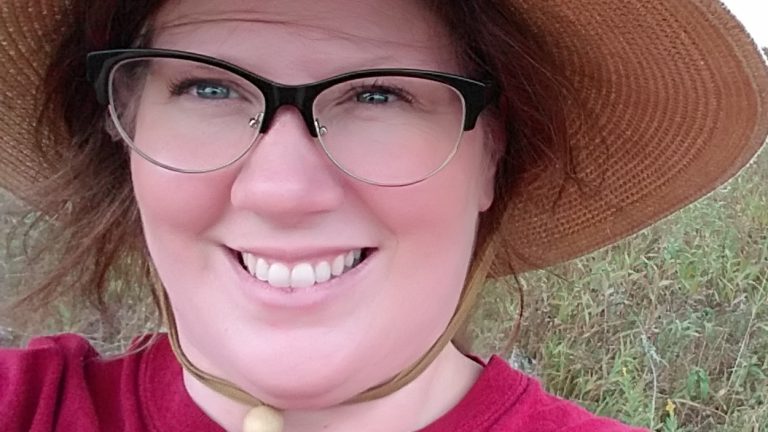